The History of Lean

The History of lean

In 1913, during the production of the infamous Model T, Henry Ford mixed consistently interchangeable parts with standardised work and moving conveyance to create what he called flow production. This ‘flow’ that Ford strove for started with raw materials and ended with the customer driving away in their new car, marking the first time the lean principles were put into practice.

Seen by many as the worlds’ first systematic lean thinker, Ford’s mind naturally focused on the value creation process rather than assets and organisations. And he reaped the rewards of this, seeing some incredible results: 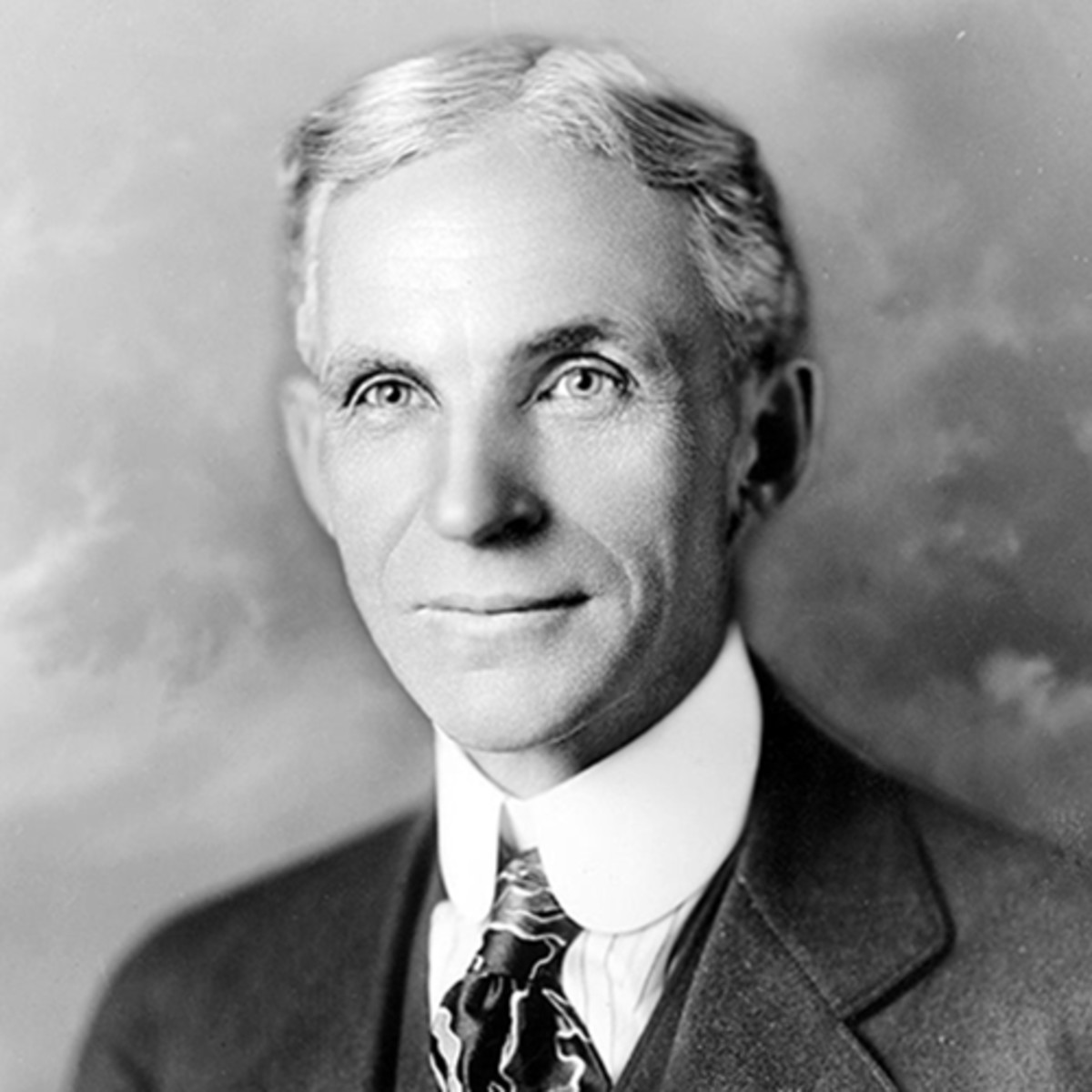 While Ford may have introduced many of the principles surrounding lean, they were perfected in Japan as Toyota ‘leaned out’ their processes. Although unknown to many as to why many of the ideas relating to lean reached all the way to Japan, many believe that it was to do with the countries lack of money, making it difficult for industry to finance the large inventory production methods that were common elsewhere. While others believe that the Japanese manufacturer used its country’s relatively small size to its advantage. Essentially, they could rely on suppliers delivering on time because they only had to travel relatively small distances. Toyota’s application of lean initially started in the 1930s and was further expanded upon post World War II. In 1936, the manufacturer won its first truck contract with the Japanese government. The processes were met with many new problems, to which Toyota responded by developing “Kaizen” improvement teams. 1948 marks the beginning of the Toyota Production System, formed as an evolution of these Kaizen teams. The system was developed on the back of its two pillars. They were: 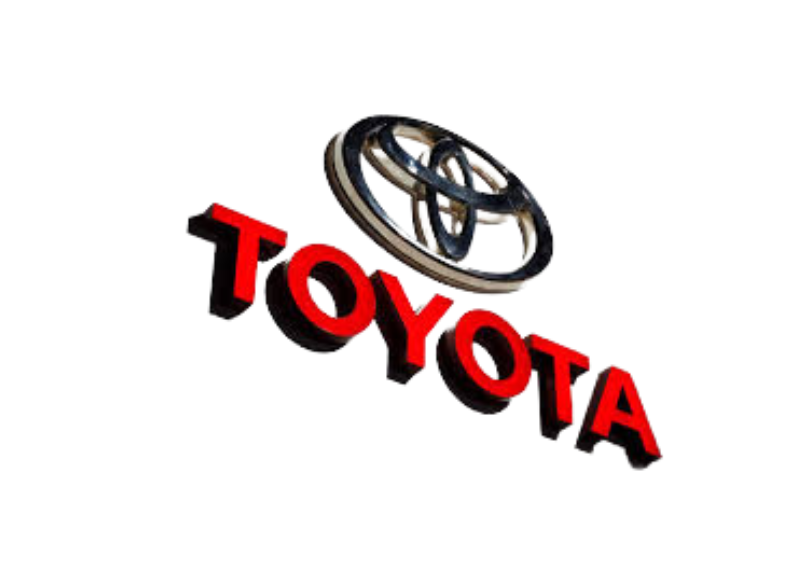 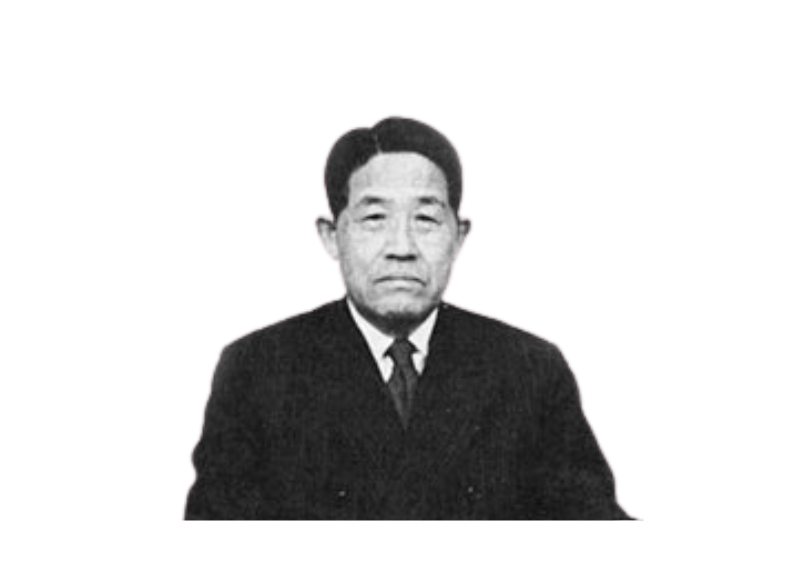 Many countries saw the success of The Toyota Production and followed suit. A 1980 conference in Detroit at the Ford World Headquarters saw Fujio Cho (who would later go on to become president of Toyota Motor Corporation) explain the Toyota System. The event, which was co-sponsored by the Repetitive Manufacturing Group, saw the aforementioned group change production methods from things like automation to Just in Time/Toyota Production System. Throughout the 1980s we see the application of the Toyota Production System by many US production plants. These plants included Omark Industries’ mother plant in Portland, Oregon, Hewlett-Packard plants, Harley Davidson, John Deere, IBM-Raleigh, Apple, a Toyota truck-bed plant, and New United Motor Manufacturing joint venture between Toyota and General Motors. Although all these companies were developing systems to minimise waste whilst maximise their productivity, the term ‘lean’ hadn’t yet been introduced.

The Origin of Lean

1988 sees the introduction of the term ‘lean’ first used in response to manufacturing by John Krafcik in his article Triumph of the Lean Production System. Krafcik, who at the time was working as a researcher and consultant in MIT within the International Motor Vehicle Program, coined it ‘lean’ in contrast to a more traditional, buffer system. He referenced the conception of the term to someone having a healthy diet, linking someone having excess fat to the ‘waste’ that the lean system tries to eradicate. The term was then popularised in 1990 by scientists James Womack, Daniel Jones and Daniel Ross after the publication of their work The Machine That Changed the World. In a later volume released in 1996, simply titled Lean Thinking, Womack and Jones outlined their 5 lean principles. They were: 1. Identify Value, 2. Map the Value Stream, 3. Create Flow, 4 Establish Pull and 5. Seek Perfection

Lean As we Know it today

Things have progressed a lot since the days of Henry Ford and the Model T. Where once the lean principles were applied to just optimisation of logistics, production lines and raw materials, now they are extended to the optimization of knowledge workers. Now, lean principles are used to work smarter, innovate faster, and deliver more value to customers. Companies all around the world are reaping the rewards of lean practices.

People like Paul Akers (author of 2 Second Lean) are leading the way in the lean movement. Working as an author, business owner, lean enthusiast as well as a YouTuber, Paul broadcasts his lean journey to thousands of his followers, striving for as little waste as possible. 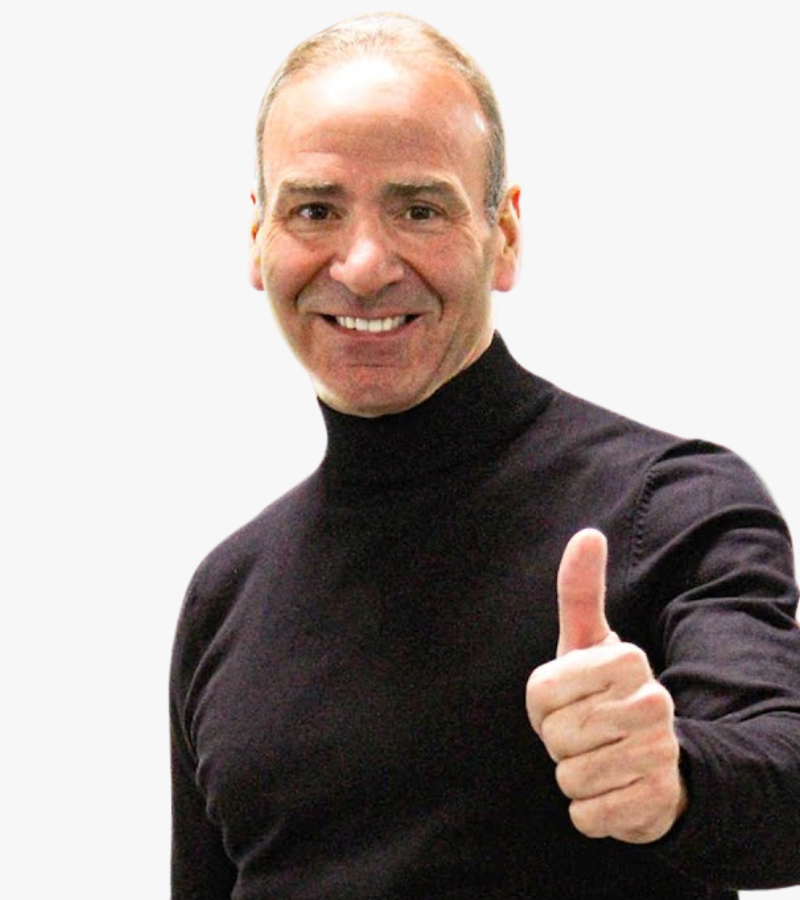 Here at ATC we’re on a similar journey. We offer innovative and bespoke lean engineered solutions. From Lean Manufacturing Equipment, Visual Management, Industry 4.0 and Flowtube Components, we strive to grow your production line and maximise efficiencies. 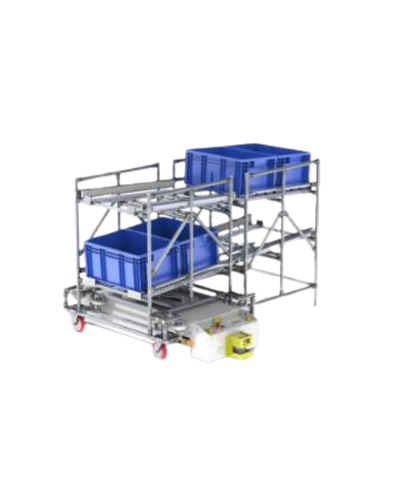 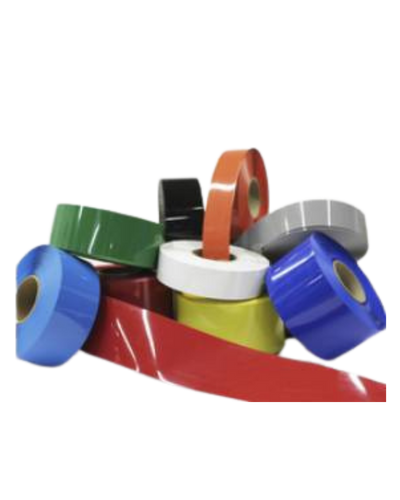 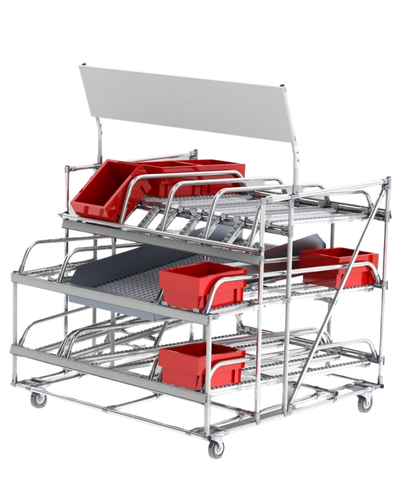